The beginning of the 21st century and the contradictory process of globalization have reshaped the relationship between visual culture, art and social life. Visualization turns out to be more and more the dominant cultural code of the late industrial society. Nowadays one witnesses a new visual wave: in the global world the culture of the public image and the “society of the spectacle” (Guy Debord) are gradually transformed by the new complex structures of the “display”, “interface”, “billboard”, scanned-and-sent images. Along with the home video, the video clip and the post-MTV culture, along with the expansion of design, lifestyle and fusion cultures, these new visual-informational hybrids have started saturating everyday life. 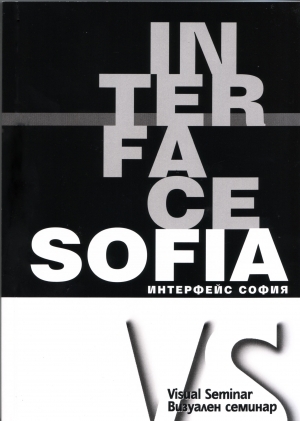 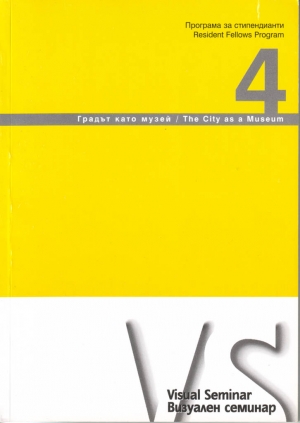 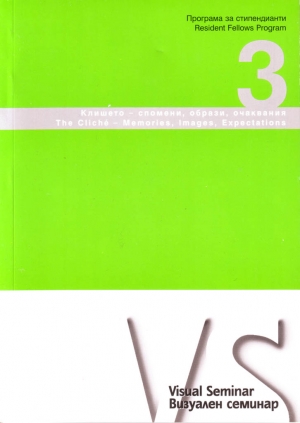 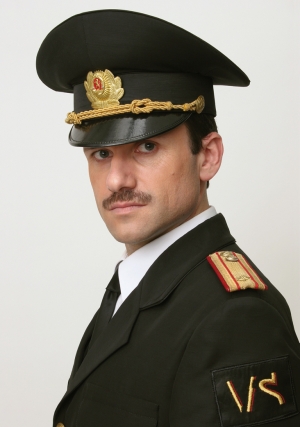 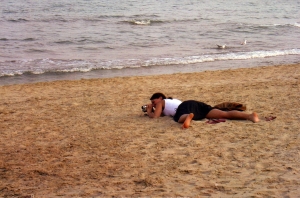 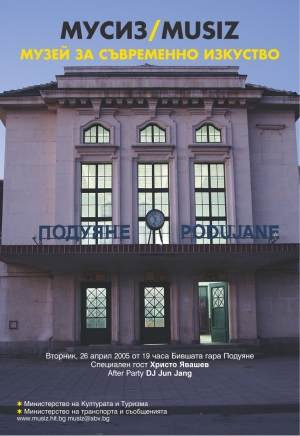 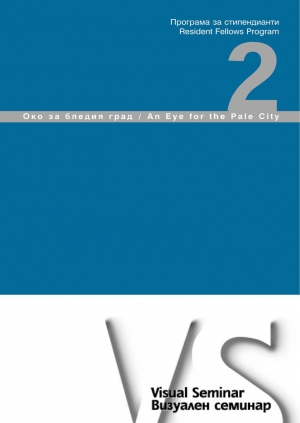 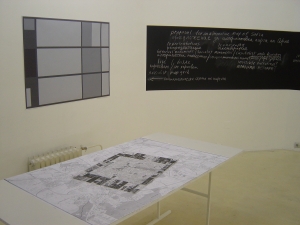 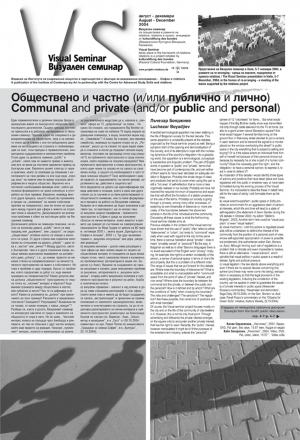 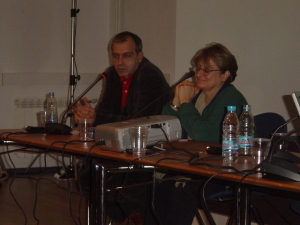 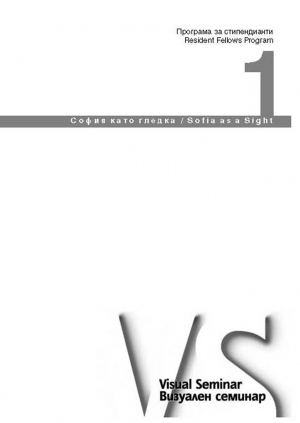 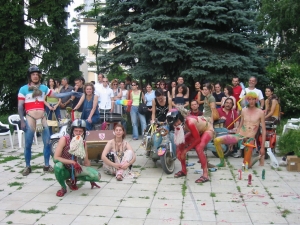 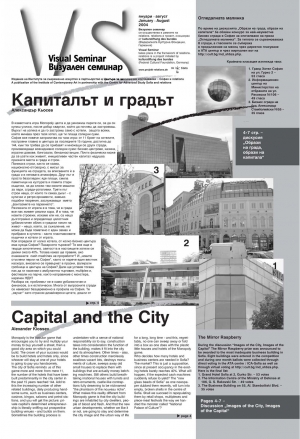 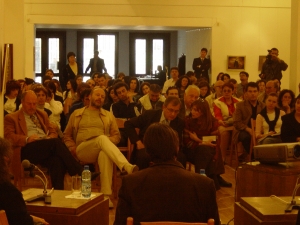 On the Tracks of the Bright Future 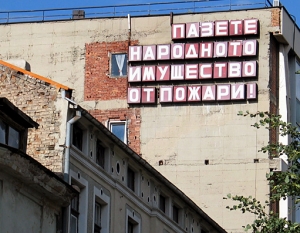 The City, cultural heritage and nostalgia. Images of Labor, Images of Consumption

Do You See Sofia? II 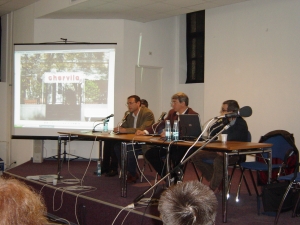 Excuse me, which city is this? 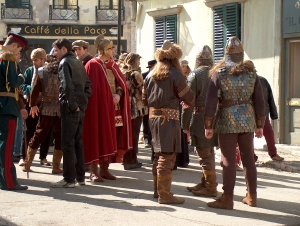 From Towards to Here 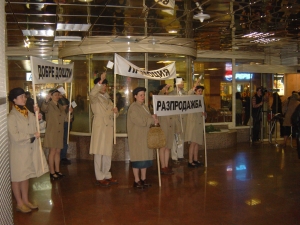 Do You See Sofia? 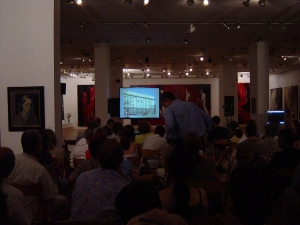 Visual representations of the Balkans 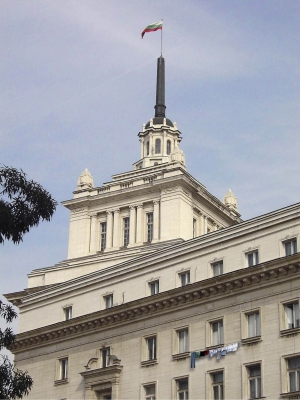 The Balkans as a Tourist Sight

The Visual Seminar Project deals with contemporary visual culture in the transitional society (initially based on the example of Bulgaria) in its relationship with the rest of the world/reality.

The main idea is to establish a regular series of events, and thus generate continuous debate, in which several main elements would be interwoven.