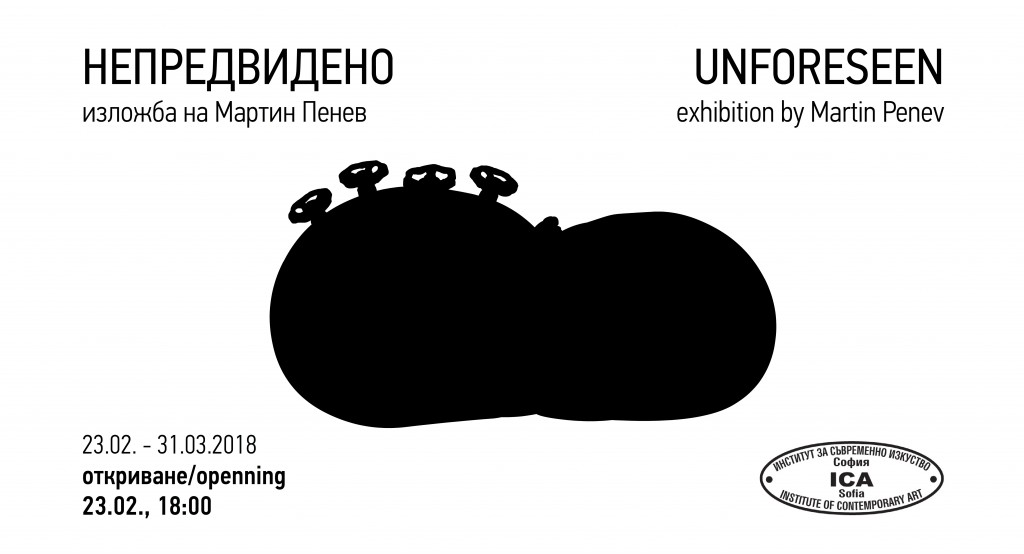 In his new solo show Martin Penev is presenting enchanting objects that are however hard to name, at least most of them. Each object seems to bring up memories of something cute from childhood and triggers moving associations. They seem to stand on the verge of being identified at any moment and yet just then they slip away from the clear minded consciousness. The shapes made out of bright carnival plush invite touching, caressing, hugging... Some exhibits have obviously originated from toys – just a little more of something is needed to overcome the habitual mistrust in contemporary art so that the viewer will be overcome with the unassuming joy of encountering something soft and colourful. But the artist had “modified” the shapes of the objects with some unexpected, contrasting interventions. Meticulously tightened bandages; carefully mounted faucets, handles, and a clock face; multiplied heads and so many other features merging into one multiplied heterogeneous creature disturb the sweetness and the coziness, diffuse the passive contemplation and invite compassion, even “co-authorship” of the imagination.

The “Plush gadgets”, as the author calls them, obviously belong with the childish simplicity. They remind us simultaneously of the defenselessness but also of the absolute freedom of fantasy against the unknown and the unexplained. It is this transgression from the well known into the intuitively defined dangerous is what gives shape to the image world of “Unforeseen Circumstances”. The hybrid forms turn away from the rational and give way to empathy. The association with toys that keep in their dead forms the memory of the sometimes living thing, and the seemingly joyous corporeality turn out to be a trick of representation in the works of Martin Penev. The trick is seducing the (grown up) viewers into “naiveté” though the deformations, the obsessive presence of the object in the space is pushing them into the labyrinth of urgent interpretation. It seems there is no easy explanation to what we may count on in our confused contemporaneity.