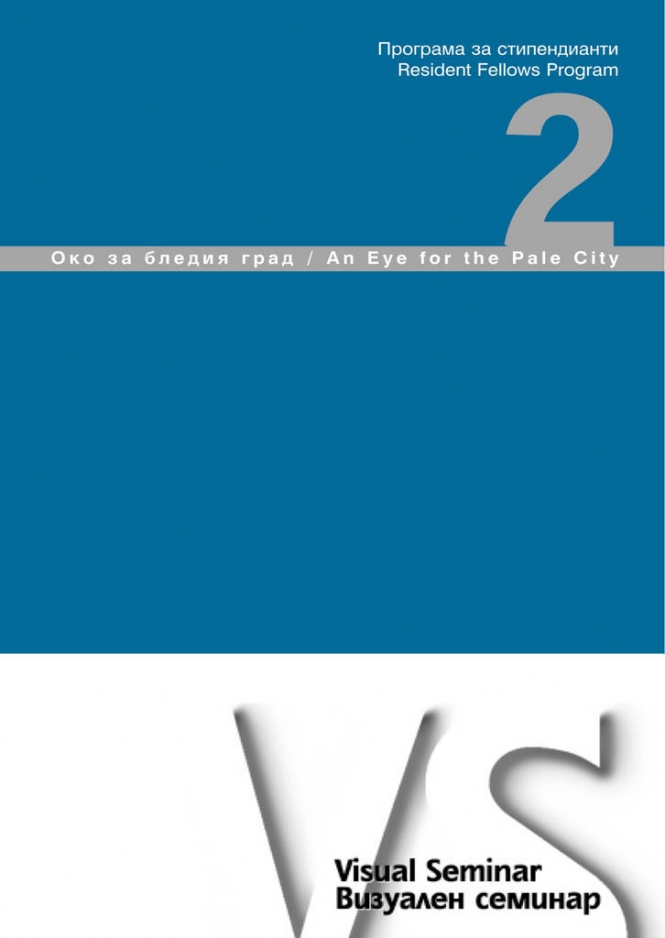 The second part of the Fellows Program is a logical development of the ideas of the Visual Seminar, which is continuously impressed, surprised and asking questions about the visual environment of our daily urban existence.

The themes offered to the second group of fellows were defined as "The City, cultural heritage and nostalgia" and "Images of labor, images of consumption". These are targeted at the memory of itself, which every city preserves. The Advisory Board selected for realization the projects of the artist Krassimir Terziev and the group X-tendo, an Association for city's research with the means of the art. If the first two fellows Milla Mineva and Luchezar Boyadjiev whose theme was "Sofia as a Sight", were analyzing, criticizing and directly interfering in the existing aggressive practices of urban advertisement and self-advertisement through billboards and postcards, we are witnessing now a "field research" in Sofia. The definition of locations, fragments, remnants and memories that are keeping the characteristics of the city and are turning it into "a small fatherland", as we used to say in the past, are constructing a "collection" of samples, which reconfirm for me the feeling that the city is not only a shared space for all its inhabitants but also a combination of separate individual "cities". These do not always merge without conflict into a common whole. Their persistence raises the suspicion that there is not yet and/or no more the city of Sofia outside of the private experiences, ideals and dreams.