Models of collaborative, transcultural and transdisciplinary forms of curating 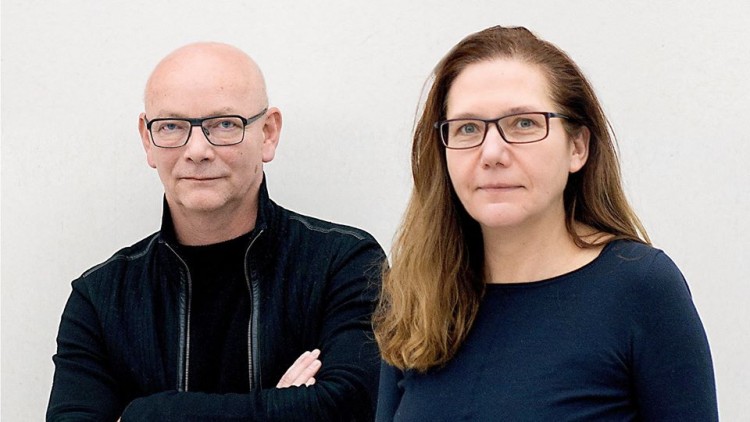 Models of collaborative, transcultural and transdisciplinary forms of curating

From the very beginning of our work at the Württembergischer Kunstverein we were interested in developing models of collaborative, transcultural and transdisciplinary forms of curating. The exchange and sharing of knowledge as well as process based, polyphonic ways of exhibition production were at the core of these projects. In general the starting point is a question – how can we relate, communicate and translate between the local and the global, art and activism, institutions and off-spaces (On Difference, 2006 and 2006); which forms of resistive artistic practices were developed under conditions of dictatorship in the East and South (Subversive Practices, 2009); or how can we reflect the voice and its social, political, and esthetical implications from the fields of visual arts, dance, and theory (Acts of Voicing, 2019). In the context of Bergen Assembly 2019 our point of departure was the concept of assembly. What does it mean when a biennial (or in this case a triennial) is called an assembly? What expectations of art and the curators does this articulate? These questions are reflected and discussed from various perspectives and areas of expertise, questioning the general narrow boards of expertise itself.

We will present the various structures, experiences and results of the mentioned projects focusing on Bergen Assembly 2019 titled Actually, the Dead Are Not Dead.

Hans D. Christ and Iris Dressler have been the directors of the Württembergischer Kunstverein (WKV) in Stuttgart since 2005. One of their priorities is the exploration of collaborative, transcultural and transdisciplinary practices of curating.

They are currently the conveners of Bergen Assembly 2019, titled Actually, the Dead Are Not Dead.

In Stuttgart, Hans D. Christ and Iris Dressler have presented solo exhibitions by artists such as Imogen Stidworthy (2018, with Katia Krupennikova), Alexander Kluge (2017, with La Virreina Centre de la Imatge, Barcelona, at La Virreina and WKV), Ines Doujak (2016), Pedro G. Romero (2012, with Valentín Roma), Teresa Burga (2011, with Miguel Lopez and others), Peggy Buth (2009), NOH Suntag (2008), Daniel G. Andújar (2008), Anna Oppermann (2007, curated by Ute Vorkoeper) and Stan Douglas (2007, with Staatsgalerie Stuttgart). Recent group exhibitions include 50 Years after 50 Years of the Bauhaus (2018), Tito’s Bunker (2017, with Biennial of Contemporary Art Sarajevo, at Tito’s Bunker in Konjic and WKV), The Beast and the Sovereign (2016, with MACBA, Paul B. Preciado and Valentín Roma, at WKV and MACBA), Acts of Voicing (2012, with a core group of twelve co-curators) or Subversive Practices (2009, with a core group of thirteen co-curators).