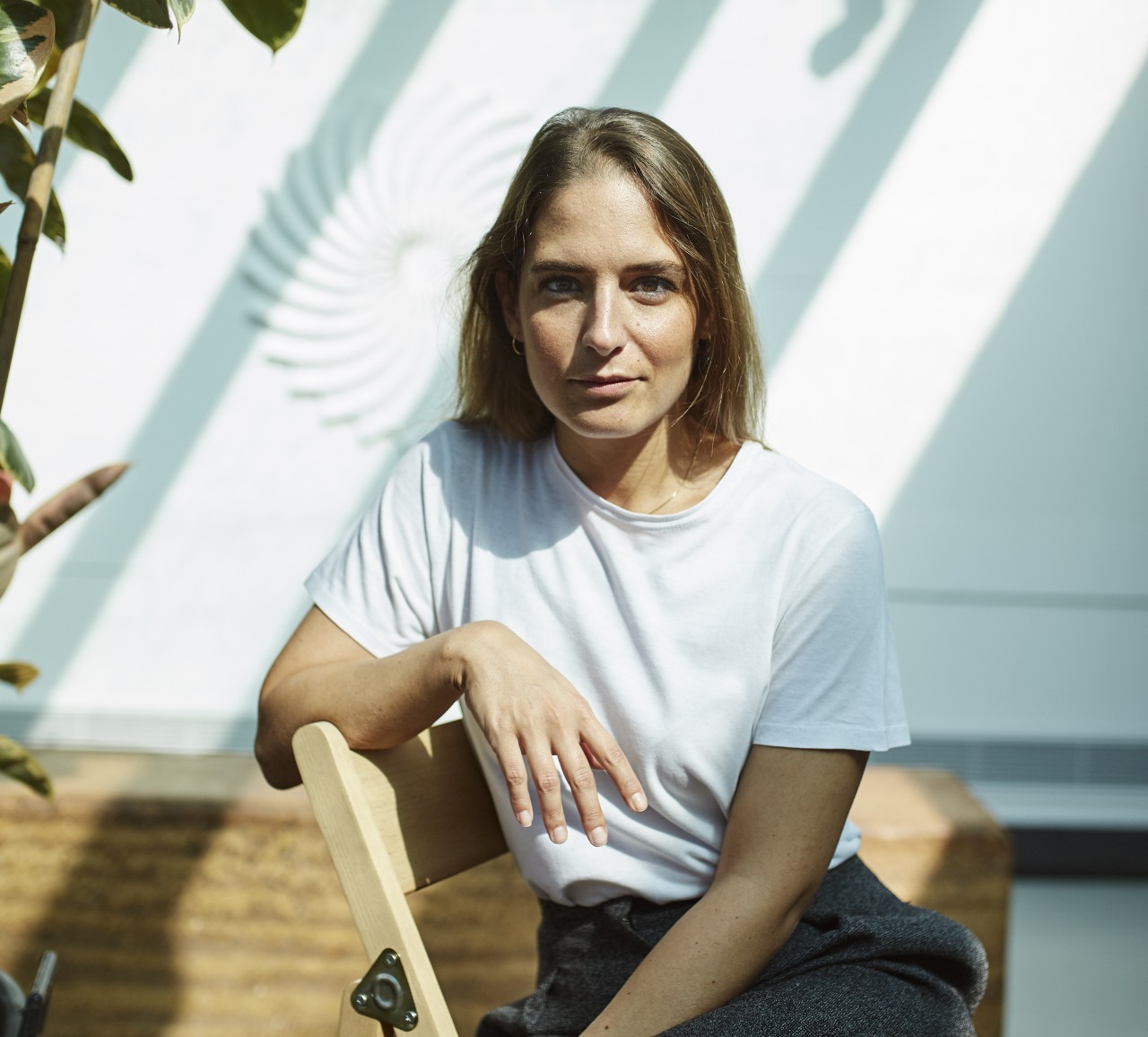 A public talk by Merve Elveren

Presenting examples from her past projects Merve Elveren will focus on the politics of trauma and artistic-cultural responses. Taking its title from the list of banned words by The Radio and Television Corporation of Turkey (TRT) in 1985 the talk will trace the new visual language which took shape in Turkey during the 1980s and the 1990s.

Merve Elveren is a curator based in Istanbul, Turkey. With an emphasis on the social and cultural landscape of the 1980s and 1990s in Turkey, her research-based curatorial practice examines critical discussions and new institutional formations around shifting political urgencies. Between August 2011 and September 2018, Elveren was part of the founding team of Research & Programs at SALT. Some of her projects include  A Promised Exhibition — Gülsün Karamustafa (co-curated with Duygu Demir, 2013, SALT Beyoğlu and SALT Galata), How did we get here (2015, SALT Beyoğlu and SALT Galata), Continuity Error — Aydan Murtezaoğlu and Bülent Şangar (2018, SALT Beyoğlu). Her independent projects include the co-production of Köken Ergun’s film Ashura (2013), Volkan Aslan’s solo exhibition Shoot Me! Don’t turn me over! (Pi Artworks, Istanbul, 2018) and Huo Rf’s solo exhibition … was here (Elhamra Han, Istanbul, 2018). Most recently, Elveren initiated an independent group of women art professionals in order to organize temporary exhibitions and public events for the benefit of Women's Library and Information Centre Foundation, founded in 1990. In 2018 she was the recipient of the Independent Vision Award for Curatorial Achievement, awarded by Independent Curators International, New York. Elveren will curate the Guest Programme of the 39th EVA International, 2020.