Out of Myself (Portrait with the Mory) 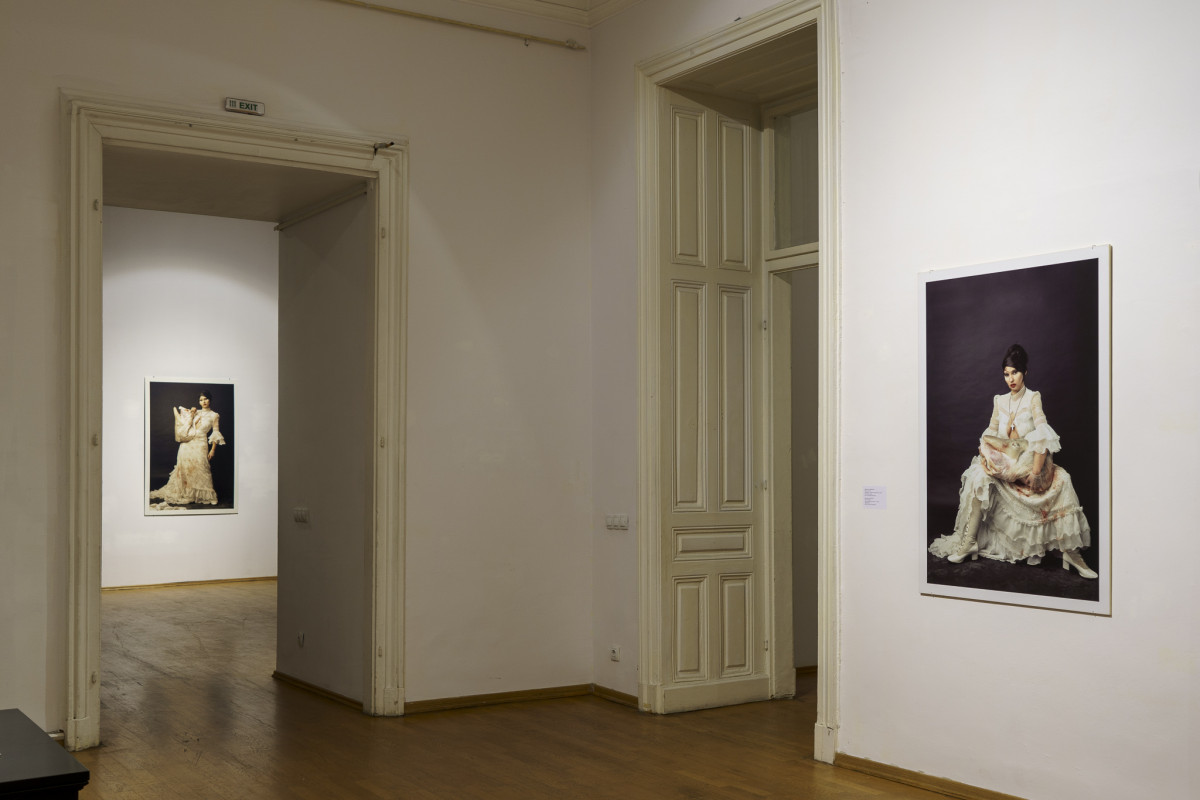 The first artistic works I created were with models, my clients, and even my mother. Eventually, however, rather than being present just as the designer, I decided to start employing and self-objectifying myself, by taking on the role that had usually been performed by a model who was following specific instructions.

The idea of becoming something you are not turned out to be a complicated job. In this case, I attempted to recreate various female personages, some of whom I liked and some that I knew nothing about.