A Map of the World as Seen by Him 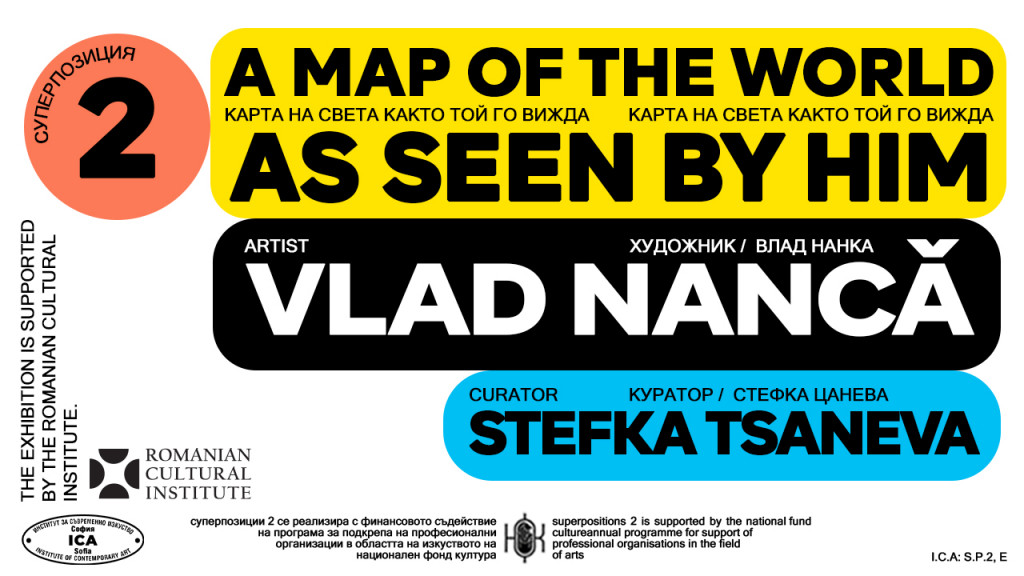